Already, still or yet

Already, still or yet

Already, still or yet?
from English Grammar Today

Negatives with already, still, yet
Negatives with yet mean that something has not happened up to now:
I haven’t spoken to Henry about the car yet.
Negatives with still suggest that the situation should have changed, but it has not:
I still haven’t found my passport. I know it’s here somewhere. (I’ve been looking for it for a long time. I should have found it by now)
Warning:
We usually put yet after the main verb, whereas we usually put still after the subject.
Compare

I haven’t finished yet.
I still haven’t finished.
You know, it’s dark now and she hasn’t arrived yet.
You know, it’s dark now and she still hasn’t arrived.
Negatives with already are far less common than negatives with yet and still. They usually refer to things which should have happened before they did happen:
If you’ve already registered, the price is 50 pounds. If you haven’t already registered, it’s 75 pounds for late registration.
I was surprised that they hadn’t already told me the news.
See also:
Already
Still
Yet 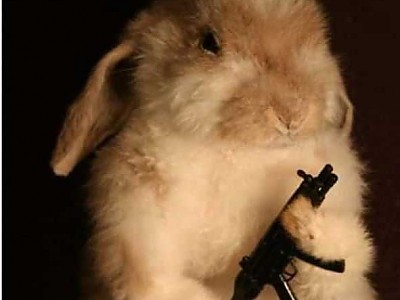 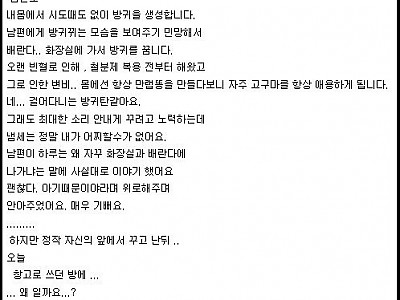 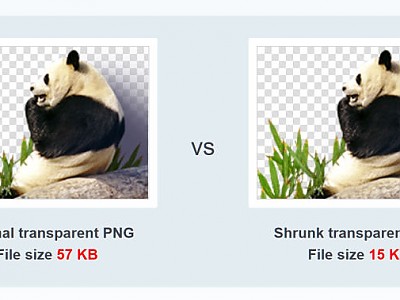 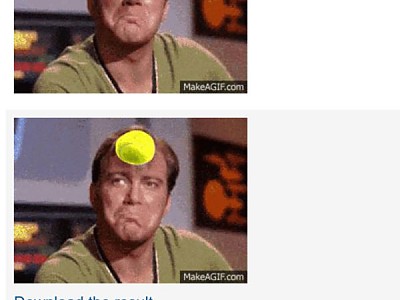 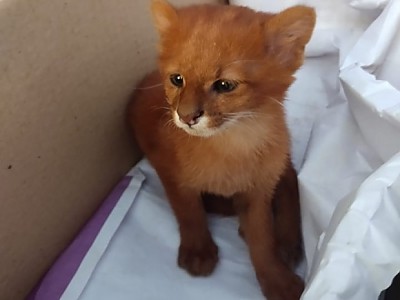